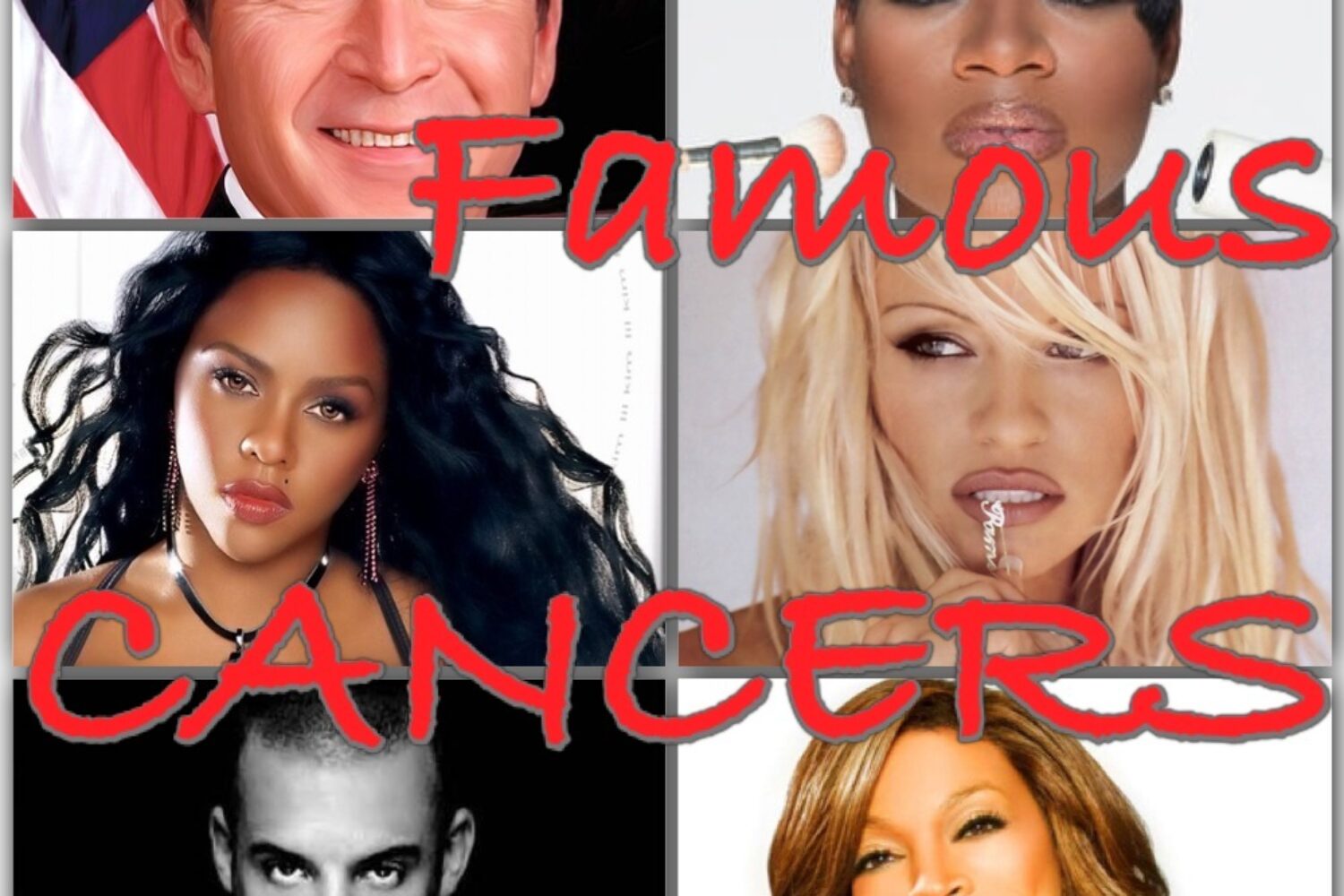 Moonlight becomes them beautifully. It goes with their many moods, and it matches their chang­ing emotions. You’ll gather lots of clues to the Cancerian nature by doing some Moon-gazing on a clear night in the country. It may be hard to see it through the smog in the city, but you can always study an almanac. Notice the Moon’s changing shape and appearance. As it waxes and increases in light, it slowly grows into a perfect, round ball in the sky. When it wanes, it gradually disappears, so there’s nothing visible but a thin sliver of light with a faint, silver shimmer.

The Cancerian’s passing moods are synchronized to the Moon, answering to the same mysterious lunar influence that causes the tides of the ocean to flow in and out. Yet, the Moon doesn’t really change at all. It just seems to. Likewise, the Cancerian remains the same person through all his fluctuating highs and lows. Such dependable peri­odicity-constant in its inconstancy-makes the crab easy to recognize, once you know the phase he’s in when you see him.

You may first come across him when he’s laughing the “crazy lunar laugh.” It’s inescapably contagious. It runs up and down the scales with a deep, throaty undertone. It giggles and gurgles, then finally erupts in a loud cackle that sounds exactly like two hundred hens laying two hundred perfect eggs. In his life-of-the-party mood, you’ll have no trouble finding the Cancerian. He’ll be the funniest one in the room, a laugh a minute. If he’s not performing himself, then he’ll be grinning at someone else’s antics. No one likes a joke better than Cancer, and his funny side is all the more startling when it pops up so incongruously from his normally quiet, gentle personality. Lunar humor runs deep. It’s never shallow or superficial, because it stems from the sensitive observation of human behavior. Cancer may not wear his lunar laugh every day, but he can always dig it out of his old trunk in the basement at a moment’s notice.

These people don’t pant after the spotlight like the extro-verted Leos or-clownish Sagittarians, but Cancerians have an uncanny sense of publicity, when it pleases them to be noticed. Don’t let that unassuming manner fool you. They secretly enjoy attention, and they’ll soak up any headlines they get. You won’t find Cancer pursuing fame with pas­sion (he pursues nothing with true passion), but he cer­tainly won’t shrink from it. He’s far more likely to bask in the reflected glow of applause than to run away. Cancer may hide from things, but you can be sure that apprecia­tion is not one of them.

If you’re the kind of person who catches cold easily, wear your raincoat when you expose yourself to the damp­ness of a Cancerian in a melancholy mood. He can wrap you in wet blankets until you shiver and shake. Cancer can turn bluer than an inkwell, and drown you in depression deeper than the floor of the ocean. His fears are usually well covered by the nutty lunar humor, but they are always with him, haunting his days and nights with a vague sense of nameless dangers, lurking in the shadows. Pessimism is never far away, always ready to spoil those beautiful nights of fancy. A Cancerian can take the dreamiest trips to the stars on the gossamer wings of his imagination, if he dreams to ignore that harping inner voice which keeps nagging him and warning him he might get lost in outer space. But until he dreams to conquer his fears, they form his Achilles’ heel, and they hurt every time he starts to fly too high.

His tears are never crocodile tears. They flow from the deep rivers of his fragile and vulnerable heart. You can wound his sensitive feelings with a harsh glance or a rough tone of voice. Cruelty can bring on brimming eyes or a complete withdrawal (It’s an odd thing that Cancerians seldom get fevers; they’re more likely to suffer from the chills.) It won’t be easy to spot the crab in this mood, because when he’s hurt, he disappears into reproachful silence. Sometimes, he can retaliate with an almost scorpion revenge, but he’ll usually do it secretly, seldom openly with the Scorpio’s fine contempt for consequences. Most of the time, however, he’ll turn away from getting even, content to hide under his protective shell. Once you’ve wounded him, you can poke at him with a sharp stick for days afterwards and not reach him. He won’t answer his phone, his doorbell or his mail. In the midst of uncertainty, despair and sadness. Cancer people seek retreat and solitude. Just like real crabs.

That’s another mood Cancerians have. Crabby. The person who gave you a cranky answer when you asked for the time, the one who nearly snapped your head off when you asked him to pass the salt-was probably a Cancer person going through one of his occasional crabby spells that makes him hate the world. He’s not angry with you. He’s disappointed with life. He’ll get over it, and be his own sweet, gentle and understanding self when the Moon changes. Consult the daily paper for the next quarter, or wait until the tides come back in.

There are two basic Cancer types. The first kind has a handsome round face, soft skin, a wide, grinning mouth, almost circular eyes, rather a baby-faced look. Think of the man in the moon. That’s a perfect image. The second type is more common. The unmistakable “look of the crab” is immediately noticeable in the face. You’ll see a fairly large skull, an overhanging brow and high cheek­bones. The brows themselves will seem to knit together in a sort of permanent frown which, strangely, isn’t offensive, but rather interesting. There’s a pronounced lower jaw, and the teeth are either prominent or irregular in some way. The eyes are small and usually far apart. Sometimes you’ll see a Cancerian who combines both the lunar face and the crab face but each is so distinctive that, even when they’re blended, it’s easy to recognize them as Moon people, born under the sign of the crab. Some of them are indisputably plump, but the great majority have a strikingly bony structure. The arms and legs may be extra long in propor­tion to the rest of the body. The shoulders will be broader than average, and often the hands and feet are either unusually tiny or quite large. Most Cancerians are a little top heavy, and they waddle slightly when they walk fast. Whether the body is plump or wiry, the women will usually wear a sweater size considerably larger than the skirt size. Or they’ll be absolutely flat-chested. Either way, this par­ticular characteristic is quite marked. There is never a middle ground for this part of the anatomy with female crabs.

All lunar people have enormously expressive features. A thousand moods play fleetingly across their faces in the course of a conversation. Do you know someone who some­times cackles wildly, then weeps despondently,-who occa­sionally snaps at you irritably, and then hides when you hurt him? Does he normally treat you with gentle con­sideration? If he’s gruff, yet kindly, a fascinating conversa­tionalist with deep wells of creative imagination, that person was probably born in late June or July.” (from Linda Goodman: Sun Signs)