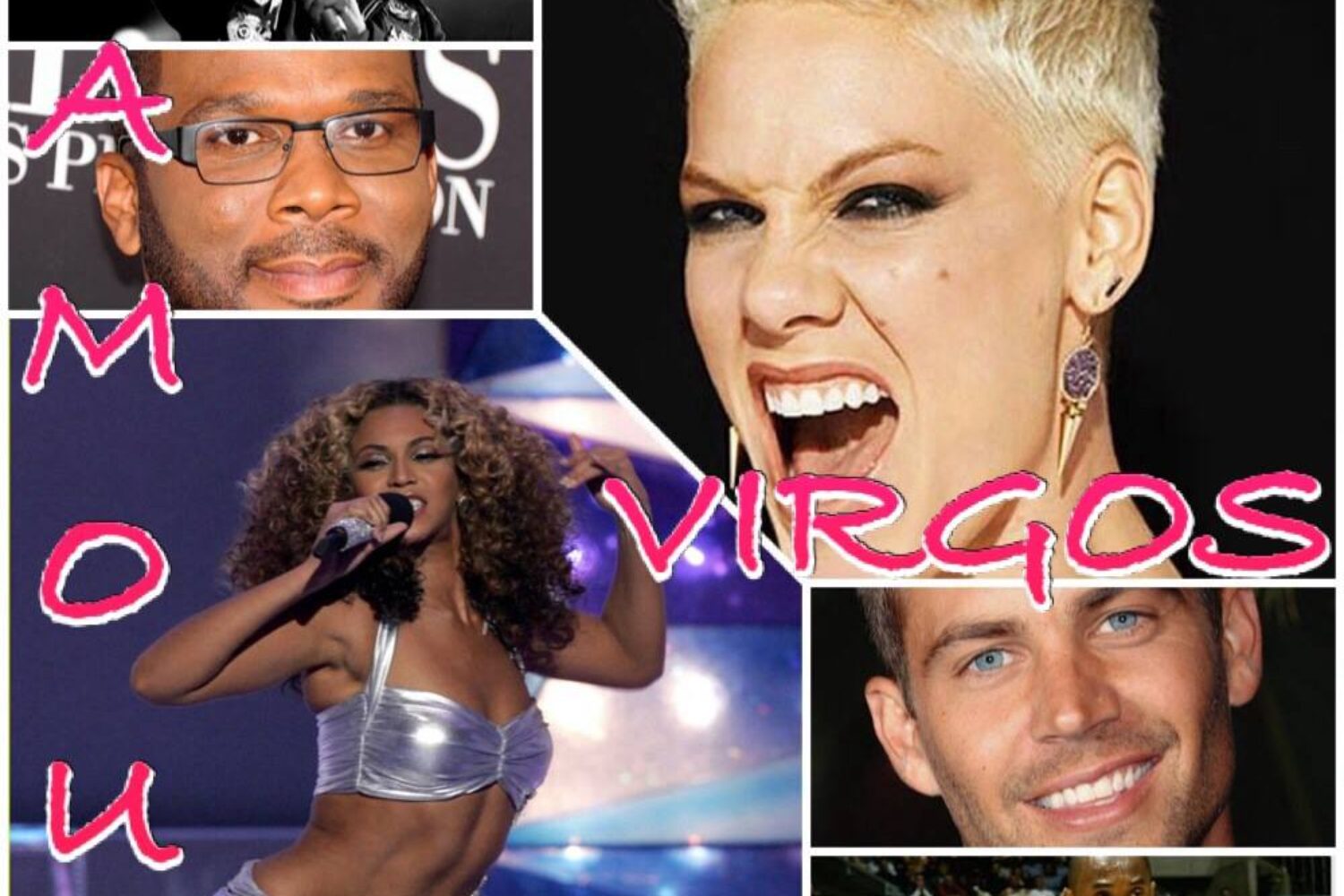 How to Recognize VIRGO
“Virgo is the sign of the virgin, but you can’t take the symbolism too literally. I can assure you that a September birthday is no guarantee of virginity. Although lots of Virgos remain bachelors and spinsters, there are also plenty who finally settle into connubial bliss. They may not do so with any sudden burst of fire and passion, because marriage is not a natural state for the Virginian nature; yet it’s surprising how many of them master its teamwork, and they’re almost always devoted to their families.
Married or single, it’s fairly simple to spot the Virgo in public. For one thing, he won’t be making much noise. He’s not exactly garrulous, and he’ll stand out as a loner. See that gentle, attractive man over there in the comer, with the thesaurus under his arm? The one with the tick-tock mind, clicking away the hours neatly and methodically noticing the smallest details? If you look closely, you can almost see him measuring each minute for what it’s worth. He’s a Virgo. See that quiet girl with the beautiful, soft eyes, waiting for the bus? Notice her spick-and-span white gloves, her cool manner. She’ll have the exact coins for the fare ready in her hand. She wouldn’t dream of asking the bus driver to change a five dollar bill. She’s a Virgo.
Social gatherings are not the best hunting grounds when you’re searching for these perfectionists. You’re more likely to find them working late at the office than being gregarious at a cocktail party. It’s not easy for Virgos to relax sufficiently, to enjoy the carefree social swim, because they’re basically uncomfortable in crowds. They sometimes make attempts to follow the party routine, through pure frustration, but duty whistles too insistently to allow for much frivolity. Sometimes, Virgo can make Capricorn look like a good-time Harry, and that’s really going some. You’ll seldom see them blowing bubbles in the air or building castles in the sand. Virgos are too busy to daydream, and they’re usually too tired at night to wish on stars.
The first thing you’ll notice about the typical Virgo is the definite impression he gives that there’s a serious problem on his mind he’s struggling to solve-or a vague feeling that he’s secretly worried about something. He probably is. Worry comes naturally to him. One might even say he’s affectionately attached to the habit. It’s an intangible thing, and elusive, but his delightful smile will always seem to be hiding some great trouble.
Although the ascendant and other natal positions can modify the typical Jack Spratt spare figure, you can generally look for a rather wiry build, and unusually lovely, quiet eyes. Virgo eyes are often so astonishingly clear you can almost see your reflection in them. They sparkle with intelligence and clarity of thought. There’s a purity and tranquility of expression on Virgo features that seems to deny those secret worries. Most of them are extremely attractive, with delicate noses, ears and lips. There’s certainly no lack of grace and charm, and there may be a bit of vanity which pops up at odd moments. Virgos are very critical of their own photographs and fussy in the extreme about how they look, both on film and in person. If you’re observant, you’ll catch them primping in front of a mirror when they think no one is looking. They’re always well turned out, and usually meticulous, if conservative, dressers.
The Virgo is normally a small person, certainly no giant, but he’s muscular, and he has far more strength than his fragile appearance suggests. These people can stand more intense work over a longer period of time than the tougher, more brawny signs-if they can avoid a nervous breakdown in the process. Although they’re ex- ternally capable and cool, inner anxieties gnaw away at them, upsetting their digestion and their emotional balance. Tackling more work than they can safely manage, and then straining themselves to the breaking point to fulfill the obligations is behind many a Virgo’s ragged nerves. They were meant to be calm and soothing when their intricate and delicate mechanisms are running smoothly and the wheels aren’t clogged with brain fatigue.

Virgos are unquestionably dependable and sincere. Nevertheless, they’re capable of pretending to be sick when they don’t want to go somewhere or do something. At these times, the latent Virginian talent for acting comes forth. Occasionally, they manage to convince themselves of such imaginary ills, but the cool eye and clear head of Mercury-ruled people insure that most instances of such self-deception are short-lived. They are fastidious and exacting in grooming, eating, working and romance. Your neat Virgo friend who looks as if he just stepped out of the shower probably just did. He takes more baths and showers than any four people you know put together. He also has very precise ideas about health, little patience with laziness, and very few illusions about life and people, even when he’s in love.”